Do I Need an Independent Publicist? 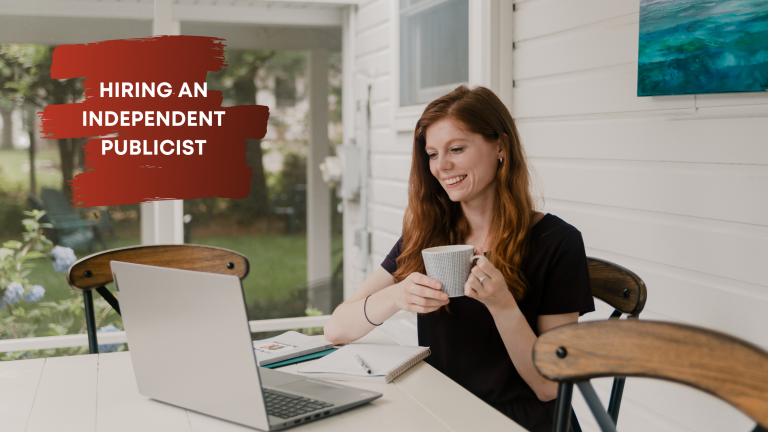 Many of the authors on the New York Times bestseller lists handle their own book promotion or only rely on the outreach of their in-house publicist. However, there are even more authors on that list who rely on the help of an outside professional.

In-house publicists have many obstacles to overcome. They are usually responsible for promoting dozens of books each month without assistants or interns to help them with the some of the more tedious tasks. They are overworked and underpaid, and they can feel pressure from the higher ups because the fruit of their efforts is hard to quantify.


It’s a common joke that if the book tanks, you blame the publicist. If a book is a success, you praise the editor for finding the gem.


If you’re assigned an in-house publicist by your publisher, you will have some support, but the question is:
how much?

Usually, what the in-house publicist is capable of doing on your behalf relates to the size of your advance and where you fall on his or her list of authors. Bigger advances mean your publisher made a bigger investment, which means they’ll invest in the resources to promote the book effectively. If you receive a smaller advance, they won’t have allocated the same budget to put into the promotion of your book. Additionally, some of it will depend on the media hooks in the book. If there’s a lot to work with, an in-house publicist may be more inclined to go the extra distance.

In addition to an in-house publicist, you may also receive an in-house marketing person or social media lead. The marketer will be responsible for things like advertising, giveaways, and corporate partnerships. A social media manager or coordinator would assist with building your online platform, promoting your work to social media influencers, and creating graphics to share across various platforms.


Their loyalty isn’t to you, but to the book they acquired, and you are one of many, many books they publish each year. My clients tell me that one of the primary reasons they hired me is so they can have someone that’s working for them and that will only act in their best interest.

Let’s say you want to speak at the Los Angeles Times Festival of Books. There are limited spots available and your in-house publicist has a short list of authors they are submitting. Not everyone is included on that list, and your in-house publicist won’t always submit you just because you asked. The publicity team has identified the authors they want to push, and you won’t always be one of them. However, your outside publicist works for you. If you want to speak at the Festival, they can submit on your behalf.

These kinds of politics also come up when it comes to retailer-specific promotions. Publishers have a budget to spend with Amazon, Barnes and Noble, and independent retailers around the country. They are constantly trying to keep everyone happy and go to great lengths making sure one retailer isn’t favorited over another. Therefore, they may be less inclined to run a promotion through Amazon or anything that’s retailer specific.

But an outside publicist doesn’t have to be concerned with internal politics and keeping the retailer accounts happy. They can do anything that will generate sales for the book.


The main takeaway about hiring an outside publicist is that they work for you and do not operate within the confines of a publishing house.


With your publisher, you will be dealing with an in-house publicist, marketing person, sometimes a social media manager, or even a sales rep. An outside publicist can be your point person for these many contacts. Ideally, all of these roles should be intertwined and work together to form a cohesive campaign. But more often than not, all these individuals work in separate departments and don’t always know what the other is doing.

As an independent publicist, I am constantly filling in marketing on what publicity is doing, or sending recent media hits to the sales department so they can notify the booksellers. Promotional campaigns are most successful when all departments work together, so an outside publicist often plays a role in ensuring that happens.

When I talk to Big Five authors about the possibility of working together, nearly all of them ask me how the dynamic works between their in-house publicist and myself. Do they feel like we’re stepping on their toes? Does it result in them feeling like they’re off the hook and may promote the book less?

In most cases, the answer is no. Nearly all the in-house publicists we’ve worked with are happy for the additional support. And rather than dropping everything and leaving all promotions to the outside publicist, they’re more determined than ever to secure media coverage and make an equal contribution. Good publicists, inside and out, will work as teammates, not adversaries. You may not have the budget for an outside publicist, and that’s okay. After reading this book, you have the tools and knowledge to fill in any gaps. But whether you’re hiring someone else or acting as your own outside publicist, it’s important to understand everyone’s role and figure out a plan for working together.


Who do you see as the intended audience for the book?

Your publicist’s primary role is to secure media coverage for you and the book, but if that media doesn’t reach your target audience, it’s not going to result in sales. You want to make sure the publicist understands the target audience and how best to reach them.

To secure media coverage, you must send tailored pitches and diligently follow up. But there are many independent publicists who still send mass emails and don’t follow up on leads. It’s important to know which kind of publicist you’re talking to.


What is your timeline for the campaign?

All independent publicists should have a timeline for their campaigns, and although that timeline may shift based on the news cycle, holidays, and other factors, it should give you an idea of what they’re doing and when.


What is your communication style?

You want to have a good working relationship with your publicist, and agreeing on a communication style is a key part of that. If an independent publicist doesn’t do phone calls, but you are really more of a phone person, then that publicist isn’t right for you. You also want to make sure they work well with your in-house team.

Curious about working with Kaye Publicity? Visit our Work With Us page to learn more!


This text was adapted from Your Book, Your Brand: The Step-by-Step Guide to Launching Your Book and Boosting Your Sales by Dana Kaye. 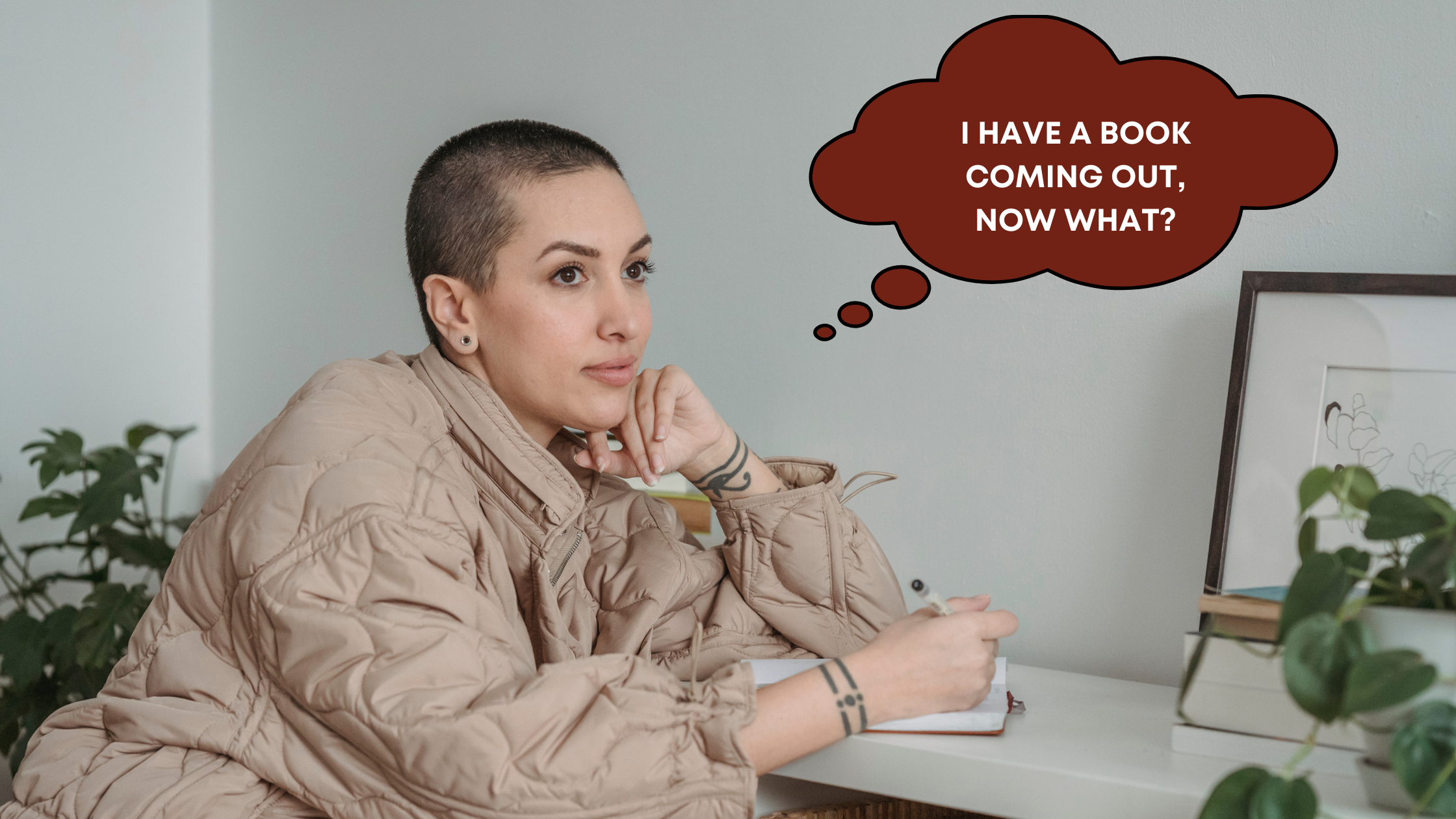 Help! I have a book coming out!

Congratulations, you have a book coming out! Whether you’ve signed with a publisher or going the indie route, there are a number of things that need to be done to ensure a successful book launch. 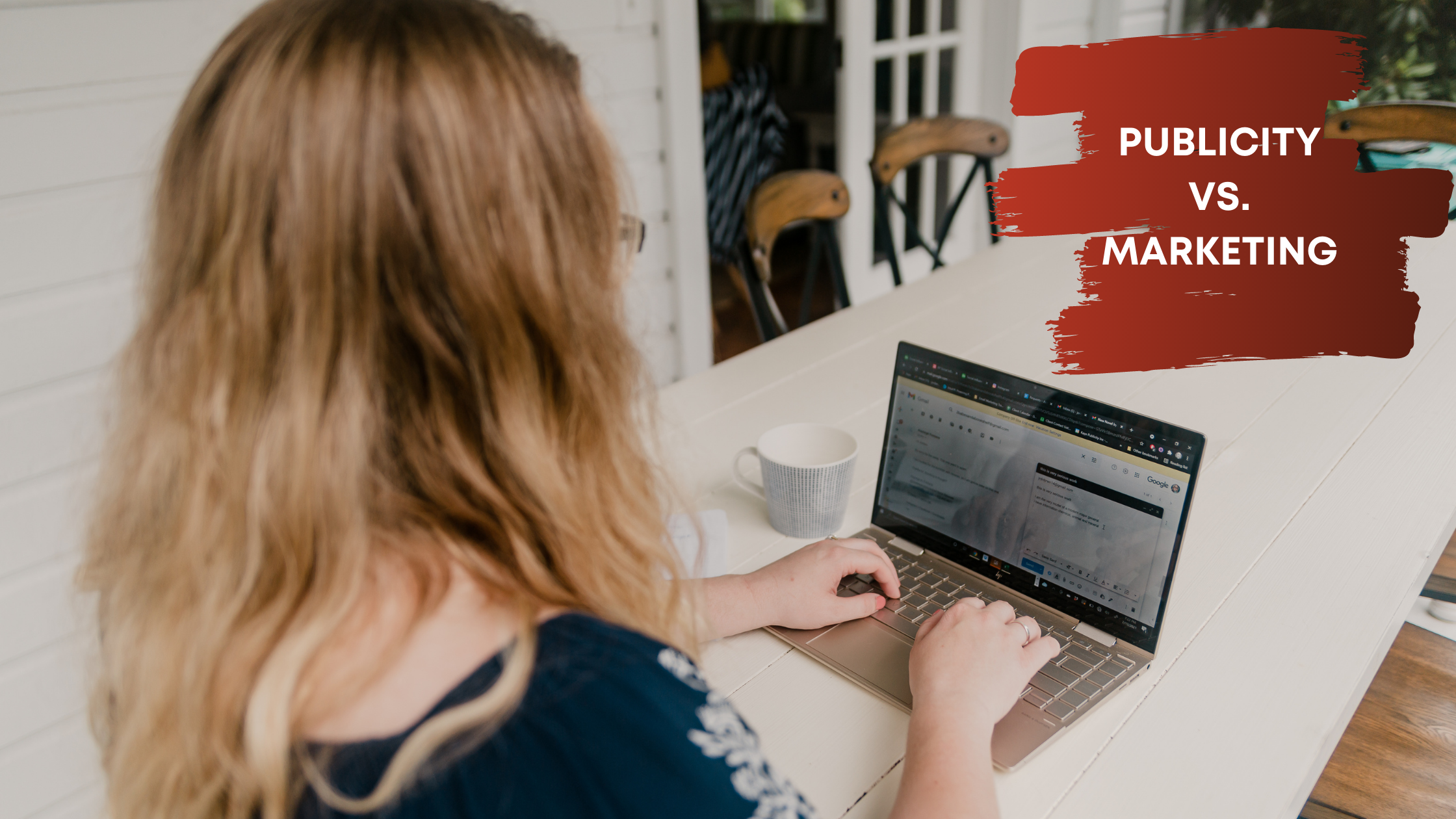 In this post, I clarify the difference between publicity (earned media) and marketing (placed media), and the different roles they play in your media campaign. 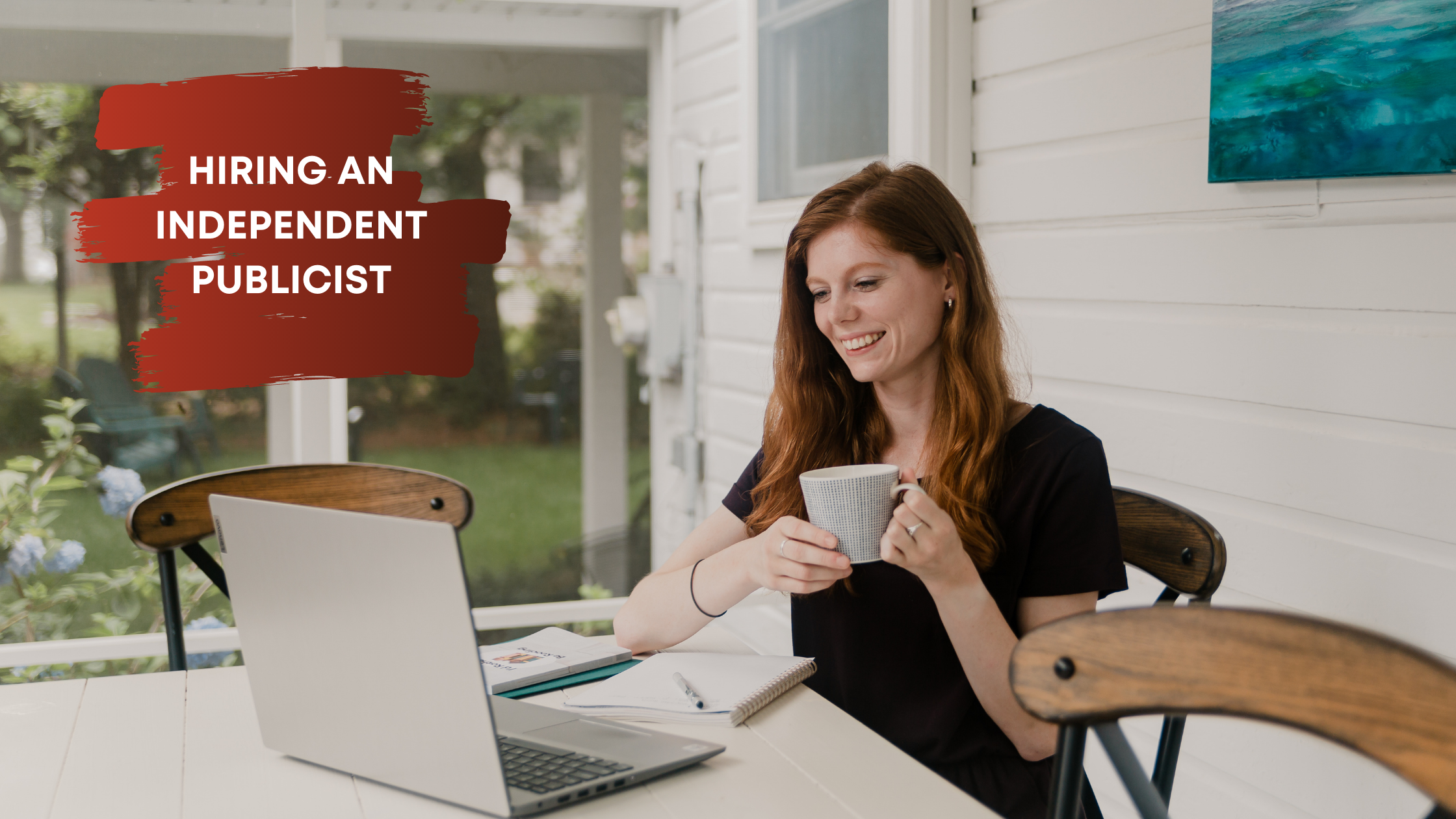 Do I Need an Independent Publicist?

Many of the authors on the New York Times bestseller lists handle their own book promotion or only rely on the outreach of their in-house publicist. However, there are even more authors on that list who rely on the help of an outside professional.

Get news from the #KPCrew

Every month we send out a value-packed email with industry news, client victories, upcoming conferences and events, and always—free books. Get on our list here →

You can find out more about which cookies we are using or switch them off in settings.

This website uses cookies so that we can provide you with the best user experience possible. Cookie information is stored in your browser and performs functions such as recognising you when you return to our website and helping our team to understand which sections of the website you find most interesting and useful.

Strictly Necessary Cookie should be enabled at all times so that we can save your preferences for cookie settings.

If you disable this cookie, we will not be able to save your preferences. This means that every time you visit this website you will need to enable or disable cookies again.